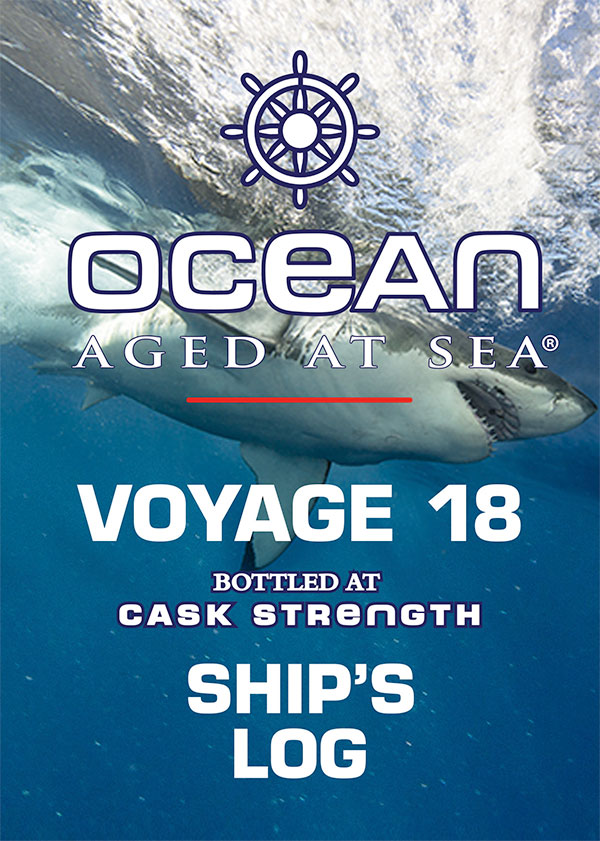 OCEAN Voyage 18 departed Savannah in summer weather and slight to moderate seas that remained with us through the Panama Canal. Crossing the equator into the southern hemispere’s winter brought no change. Air temperature didn’t drop until we left Tahiti and approached Auckland. It was cold from New Zealand and around Australia but never dropped below freezing.

From Melbourne to Singapore, the story changed dramatically. It stayed cold but OCEAN Voyage 18 hit the worst storm since OCEAN Voyages began! The seas were extremely rough and Voyage 18 was forced to seek shelter along the way. The ship was battered until crossing back into the northern hemisphere and a welcome stop in Shanghai. Relatively calm seas and moderate temperatures were experienced the rest of the way through the north pacific, down the west coast of the Americas, through the canal and up the eastern seaboard. The leg of the OCEAN Voyage 18 journey coincided with the Nova Scotia Expedition of the research vessel OCEARCH where they tagged a Great White shark measuring 12′-7″ and weighing 1,725 lbs.

In honor of the sponsorship support provided by Jefferson’s Bourbon, the shark was named “Jefferson”, found to be in excellent health, fitted with a tracking beacon and released back into the sea. While OCEAN Voyage 18 was plying the waters from Baltimore, past Nova Scotia, through stops in Bremerhaven, South Hampton, and back down the east coast to Savannah, “Jefferson” pinged the surface numerous times along the way; as if he was keeping an eye on his namesake bourbon. You can track Jefferson the Great White Shark on: www.ocearch.org . Enjoy Jefferson’s OCEAN Voyage 18 at Cask Strength and help OCEARCH save the oceans, one bottle of bourbon at a time!