Warm, Viscous and a hint of brininess

Fully aged bourbon that is hyper-aged at Sea on ships that cross the Equator up to 4 times, visit 5 Continents, and anchor at over 25 ports on an average sailing.

BUY NOW WHERE TO BUY 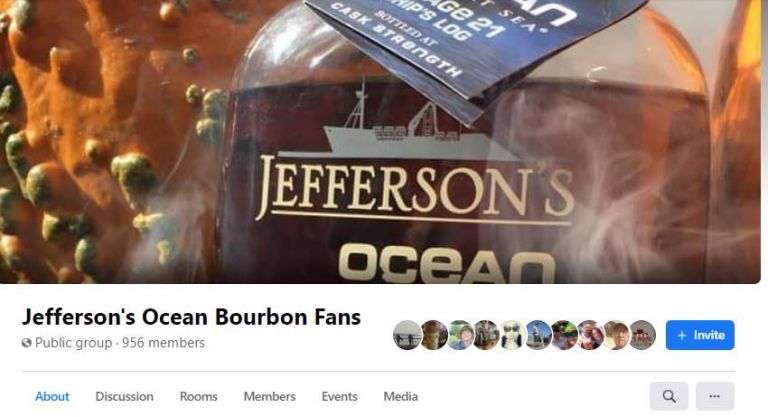 In 2008, while aboard the ship of fellow Kentucky native and OCEARCH founder Chris Fischer, Jefferson’s Master Blender Trey Zoeller got a wild idea. As he and Chris watched the whiskey swirl in their glasses, compelled by the constant rock of the waves, they pondered: what might happen to a barrel of bourbon if it were aged at sea? Soon thereafter, five barrels of straight bourbon whiskey were loaded aboard the MV OCEARCH, and sent on a three-year voyage around the globe. The rest, as they say, is history. The constant movement of the ocean and extreme temperature fluctuations as the OCEARCH traversed the globe completely transformed the whiskey. The result is a hyper-aged, thick, dark bourbon with incredible depth and complexity. The constant agitation and changing climate imparted a sweet, caramelized flavor reminiscent of dark rum, while the salty ocean air and sea spray gave the bourbon the savory, briny character of an Islay Scotch whiskey. Since this discovery, Trey has sent hundreds of barrels around the world, with each voyage seeing (on average) over 25 ports, 5 continents, and 3 equator crossings. This is the best traveled bourbon on earth.